What I’ve learned from COVID-19

Viruses are a big part of nature, they are around us constantly, in the air, in the sea, in the soil, in our body, millions of different variations. These aren’t organisms, but packets of information for our genome to update our system. We are designed to absorb viruses, we need them for biodiversity and to adapt to changes in the environment. That’s evident by looking at our genome, 50% of the human genome is built from various viral inputs.

Why are viruses considered harmful?

There are two environments we will talk about here:

Both of these are considerably damaged, 40% of earth’s population is obese, and the earth is in terrible condition. 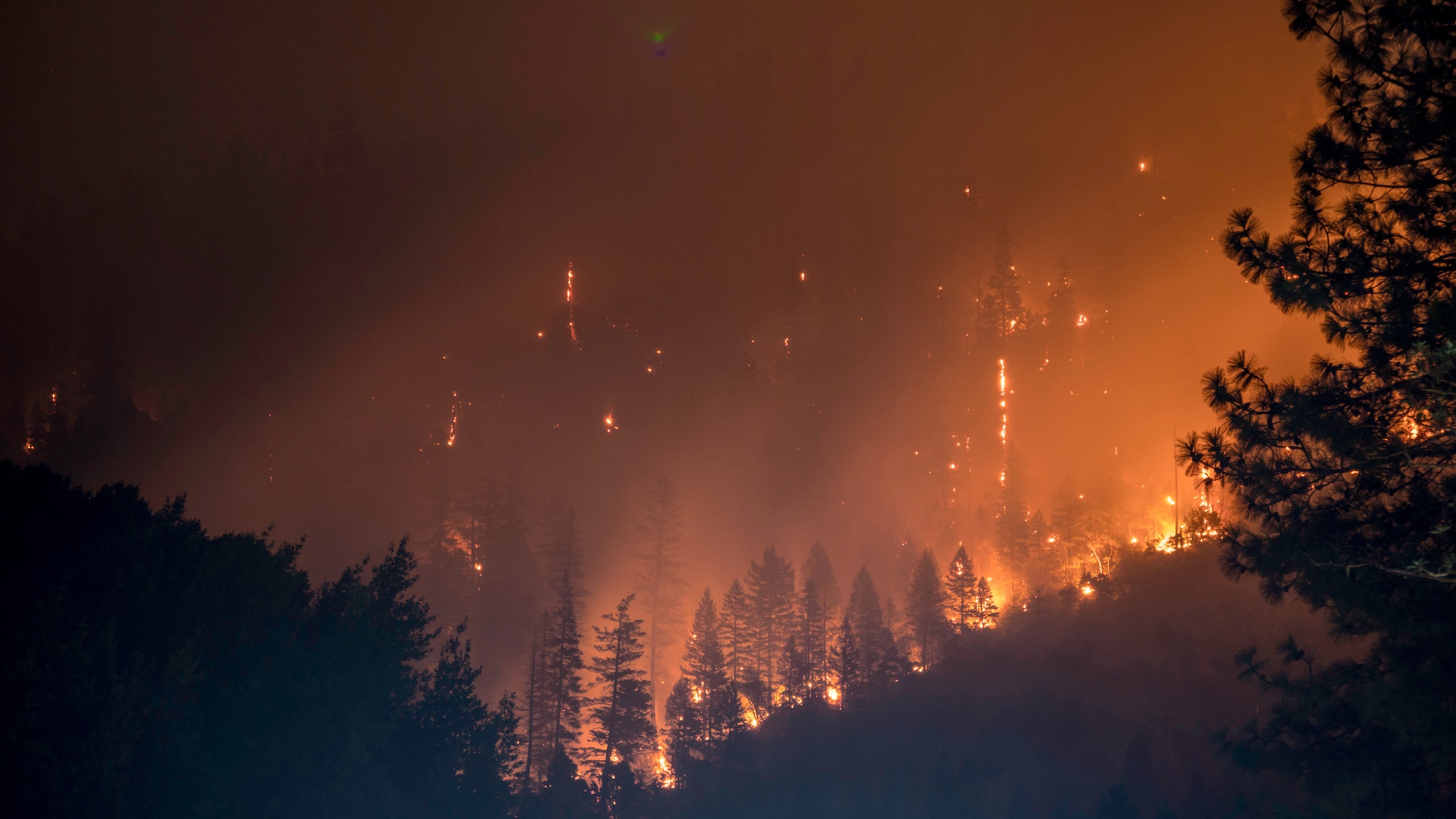 Every year there is this thing called the flu season. It’s not that the viruses causing the flu just pop up during this time, they are always present. What’s happening is that the CO₂ levels rise in this season, because there’s much less plant photosynthesis in the winter. Higher CO₂ levels equals more PM2.5 levels, ie. more air pollution. Why is air pollution important here? Because these flu viruses, and also corona viruses, bind to these toxic air particles and clump together. These clumps are not “natural” so it’s more difficult for our body to process it. Some studies on this topic: pubmed and harvard.

Also related to CO₂ is the soil, forest and oceans. The oceans are dying, as shown in many documentaries, forests are disappearing, and the soil has been damaged severely by the use of glyphosate and other chemicals. Damaged soil, forests and oceans means less CO₂ processing and thus higher levels. Additionally, chemicals used in the soil, and as a consequence our food and our bodies, means that we make less of the enzymes needed to handle viruses properly.

More environmental stress, means more viruses, meaning more demand on our personal guiding system, our immune system. With such a big percentage of the population being obese, not to mention all the other chronic diseases (diabetes, cancer, etc), it’s not looking promising. These individuals are at great risk. Besides being overweight and diabetic, there’s other things you have to watch out for. Most importantly, your microbiome and digestive health. Your microbiome is connected to everything, it’s called your second brain for a reason. Secondly, your vitamin D levels (also lower in the winter) are very important, as vitamin D is linked with many functions in the body, probably the most important vitamin. And thirdly, your stress levels. I’ll keep it short, you know the answer, maintain a good diet, a lot of sleep, exercise, get outside, interact with nature, people and your four-legged friends.

All this to say, it’s not the virus that’s the issue, viruses merely stimulate our environment, be it your body or the planet. If the environment is bad, the stimulation will have a negative effect, if the environment is good, all will be good. That’s evident from this study, which shows you can have so-called very dangerous viruses, such as HIV and herpes, in your system and have no symptoms whatsoever. It’s our microbiome, our immune system, and our planet we need to take care of.

Viruses mainly spread through air and water currents, remember that corona viruses clump together with PM2.5 particles. Polluted air travels a great distance and earth’s air currents are well known. Viruses also spread through people (water droplets), but only primarily in the first 2-4 weeks of the initial spreading of the virus. After that the virus has spread all over.

You can get more exposed to the virus (remember that more exposure equals more stress on the body) by having lots of close contact with people that are still replicating the virus (ie. they haven’t fully processed it yet, they are symptomatic). For example, staying with people for at least 4-5 days. But if you’ve had the virus before, and your immune system is healthy, this shouldn’t be an issue. Asymptomatic people do not spread the virus. 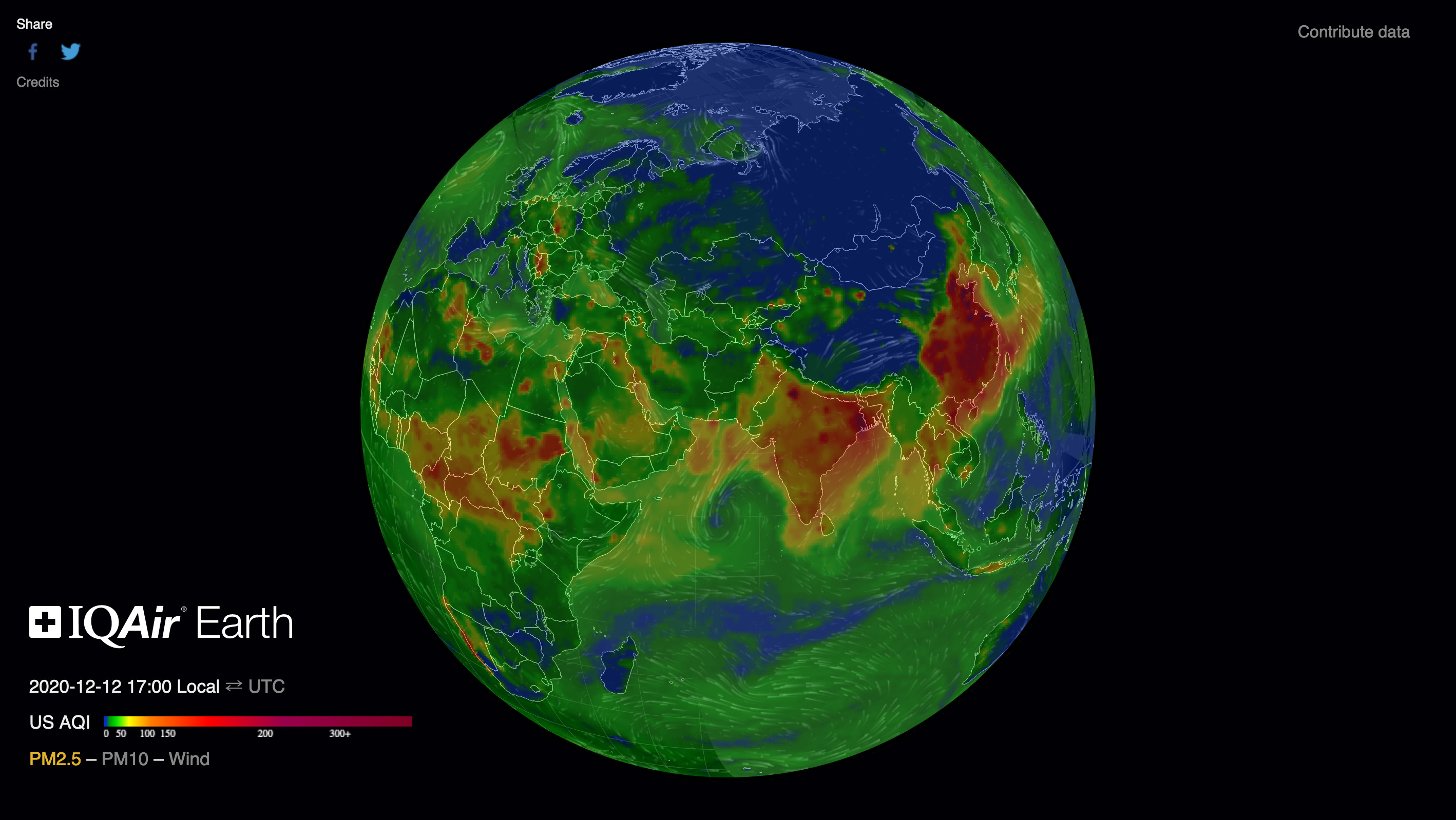 The CDC acknowledged that masks wouldn’t help much. Yes, a mask stops the water droplets, but you aerosolise the virus by applying high pressure to that droplets stuck on the inside of your mask. The reason it’s being suggested to wear at all times is for mental support, so you feel safer. That said, it can’t hurt (much) to wear a mask, so don’t complain about wearing them.

Additionally, you might be better off not using hand gels. They damage your microbiome long-term. They kill bad bacteria yes, but also the good ones. You need good bacteria from other people and animals to keep, or increase, your microbiome diversity. And as this study suggests it might be better idea to give each other hugs to improve our immune systems, rather than avoiding all human contact.

We know that vaccines aren’t always effective, even for something so common as the flu. Personally I’d rather avoid putting any chemicals into my body, even if they have been tested for a long time. I’m not sure we’ll ever fully know what the impact is on our body. To most medication there’s a side effect, and unfortunately you will only notice it when it’s too late. For example, taking pain medication (eg. for a migraine) damages your gut lining, a damaged gut lining means bad foods have a stronger negative effect on your microbiome, and downhill it goes from there. Can we really outsmart a system that had a billion years to develop? We barely understand the microbiome, the foundation of our health. 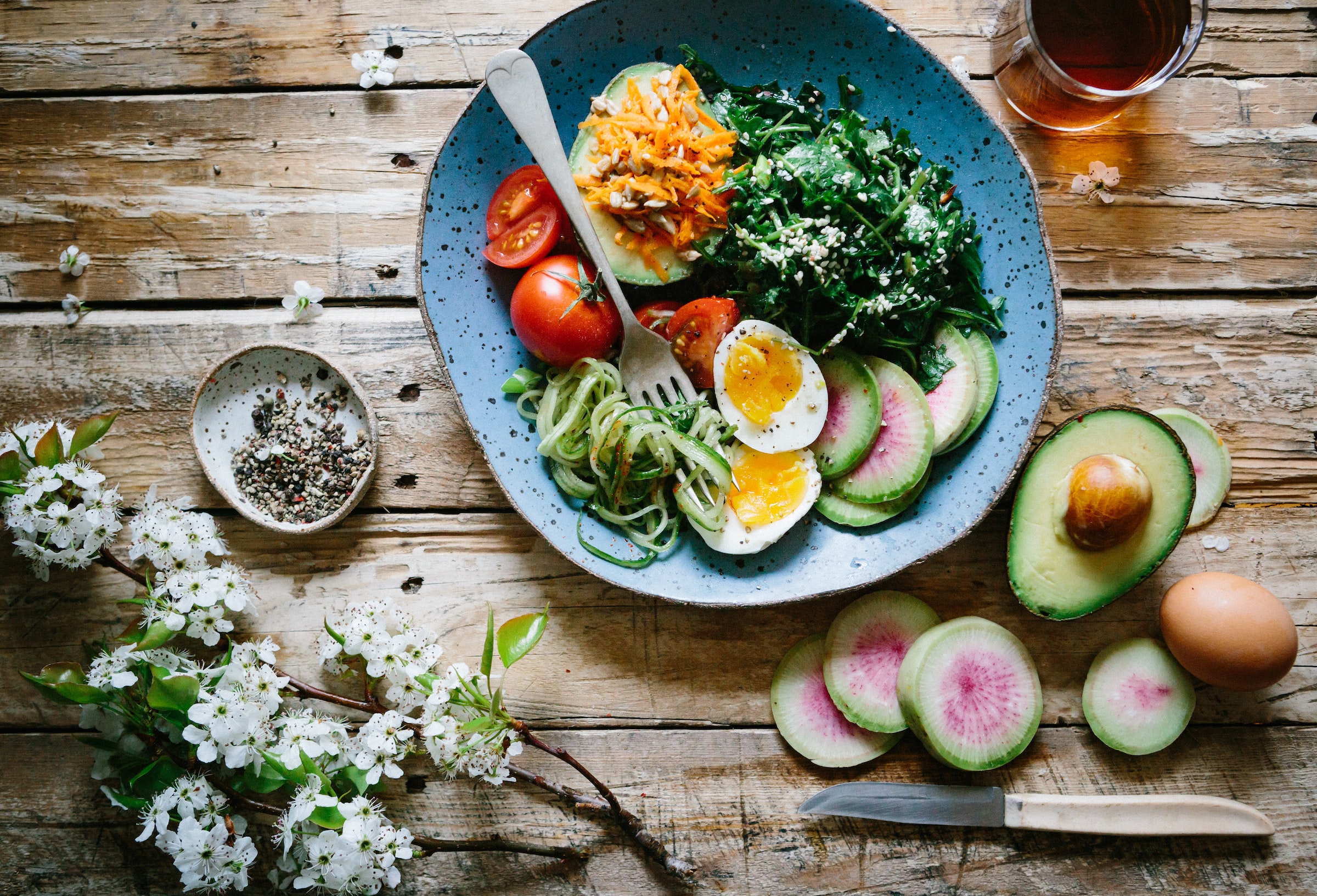 That said, we do want to protect those around us. But you don’t do that by hoping on a vaccine that might work for one type of virus amongst millions of variations, which by the way, isn’t proven to stop the spreading of the virus. Viruses spread no matter what, as indicated earlier. You protect others by helping improve the environment, helping people improve their microbiome and immune system, and staying inside when you’re sick.

Did we “cure” various diseases by using vaccines? Maybe. History is often very vague, and there are many things to consider, such as, the ecosystem in that area that does, or does not, support the microbiome of the people and animals. Was there a lot of pollution, toxicity, waste? How much nature was there? Did the people interact a lot with that nature? Did they eat animals with bad epigenetics? What about other food? Glyphosate, or other weed killers? Were the people healthy in general? So many questions.

Was it helpful in some cases, most likely, so I’m not saying to get rid of them entirely. What I am saying is that for most people there is a better option.